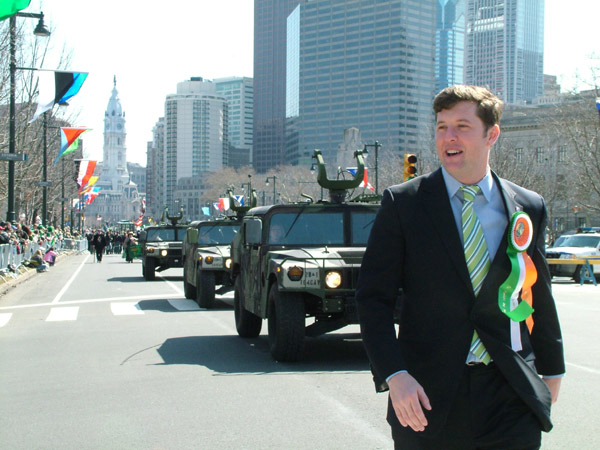 Philadelphia ’s St. Patrick’s Day parade dates back to 1771, which makes it the 2nd oldest Parade in the United States after the New York City Parade. For a complete history of the parade, click here.

Usually held on Sunday before St. Patrick's Day  See their website for current info. from 12 Noon through 3pm, will air LIVE on Fox 29!

The subway is a great way to get in and out to see the parade. Get more SEPTA transportation infromation here.